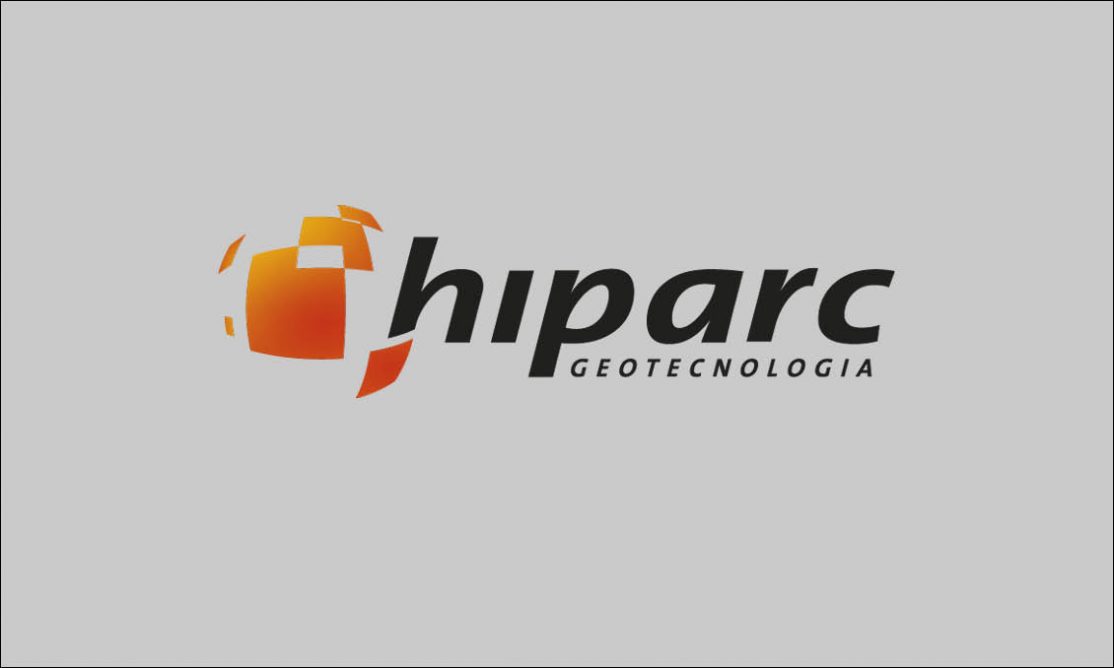 When the leaders of Brazil-based Hiparc Geotecnologia formed the company in 2004, they initially focused on two core services: processing remote sensing and satellite image data and developing specialized geographic information systems. Three years later, executives opted to expand the company’s offerings to include land surveying and geospatial mapping through the use of aerial photography. This decision proved to be a major catalyst for the company’s growth. In fact, within one year, aerial mapping accounted for
half of the company’s total revenue. Hiparc began by using a single film-based cartographic camera — equipped with Forward Motion Compensation and an integrated Inertial Measurement Unit Device — to capture aerial images.

However, executives noted several challenges with using analog camera technology. Beyond the cost of the film and the time needed to develop the images, Hiparc had no way of determining the quality of the photos until after they were scanned and processed. With such a large portion of its business invested in aerial imaging, Hiparc searched for ways to shorten production cycles. “We needed a cost-efficient way to deliver high-resolution photographs in multiple formats,” says Flávio Lobos Martins, the Executive Director of Hiparc. “The photographs would also have to compete in terms of quality with the more expensive satellite imagery available on the market.” As Hiparc evaluated its options for new camera and mapping technology, executives emphasized the need for compatibility between the solution and the company’s existing equipment, including its flight management system.

Hiparc ultimately shifted from analog to digital aerial photography and chose to adopt the UltraCam technology from Vexcel Imaging. The UltraCam product suite comprises a full line of digital aerial mapping systems, all of which incorporate an image processing software application called UltraMap. “Based on our research, we found that UltraCam was the best fit for our company,” says Lobos Martins. “It is an end-to-end photogrammetric solution that is completely compatible with our existing aircraft platform adapter and flight management system, and we get the support of the global Vexcel Imaging partner community.”

“Based on our research, we found that UltraCam was the best fit for our company.”

In March 2010, the company contracted with GeoToolBox Ibérica (GTBi), a reseller based in Madrid, Spain, to purchase the UltraCamL camera system. Hiparc subsequently worked with GTBi to upgrade to the 92-megapixel UltraCamLp mapping camera system, which offers a larger image footprint. During the same year, Hiparc responded to a request by the metropolitan authority of Belo Horizonte, located in southeastern Brazil, to survey and map an area spanning 23,500 square kilometers (14,600 square miles). Leaders from Belo Horizonte wanted to replace maps created in 1989 from black-and-white photos at a scale of 1:40,000 with maps generated from color images at a scale of 1:10,000.

In two campaigns—in July 2010 and August 2011—Hiparc used the UltraCamL and UltraCamLp aboard its twin-engine Piper aircraft to collect 27,000 images from an altitude of 5,000 meters (16,400 feet) above sea level. In two separate eight-day periods of five-hour daily flights, the team surveyed a mix of urban and suburban landscapes, along with challenging mountainous terrain and dense forest cover. Hiparc used the built-in stereoscopy capabilities in the solution to acquire and store images in color and infrared formats simultaneously. “We were able to overlay image types to create a rich three-dimensional model of the terrain,” says Lobos Martins.

The project required a forward overlap of 80 percent and geometric resolution of 35 centimeters, which meant collecting large amounts of image data. Hiparc used the camera’s large footprint, its remarkable precision at high flight speeds, and the ability to automate processing tasks using UltraMap to meet these specifications while minimizing mission time.

By moving to a digital photogrammetric solution that delivers superior image quality at a fraction of the cost of film-based technology, Hiparc has experienced the following benefits: