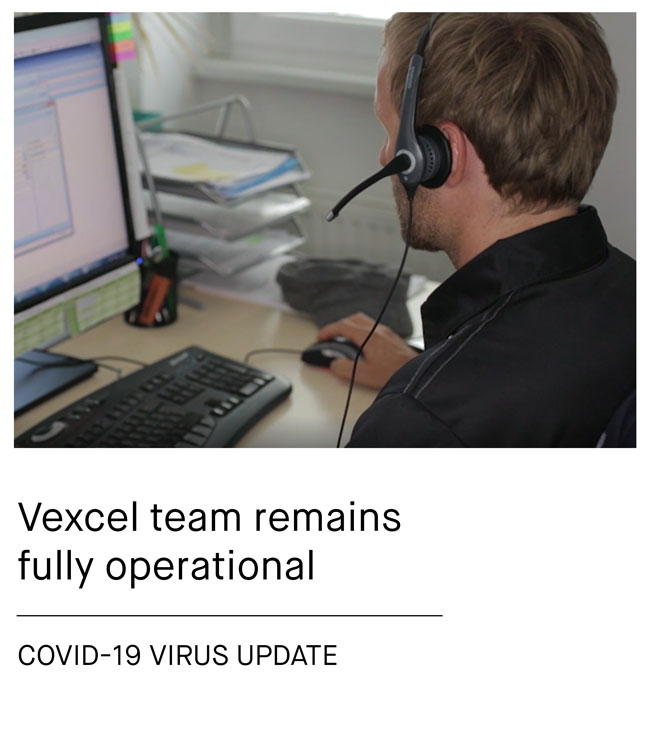 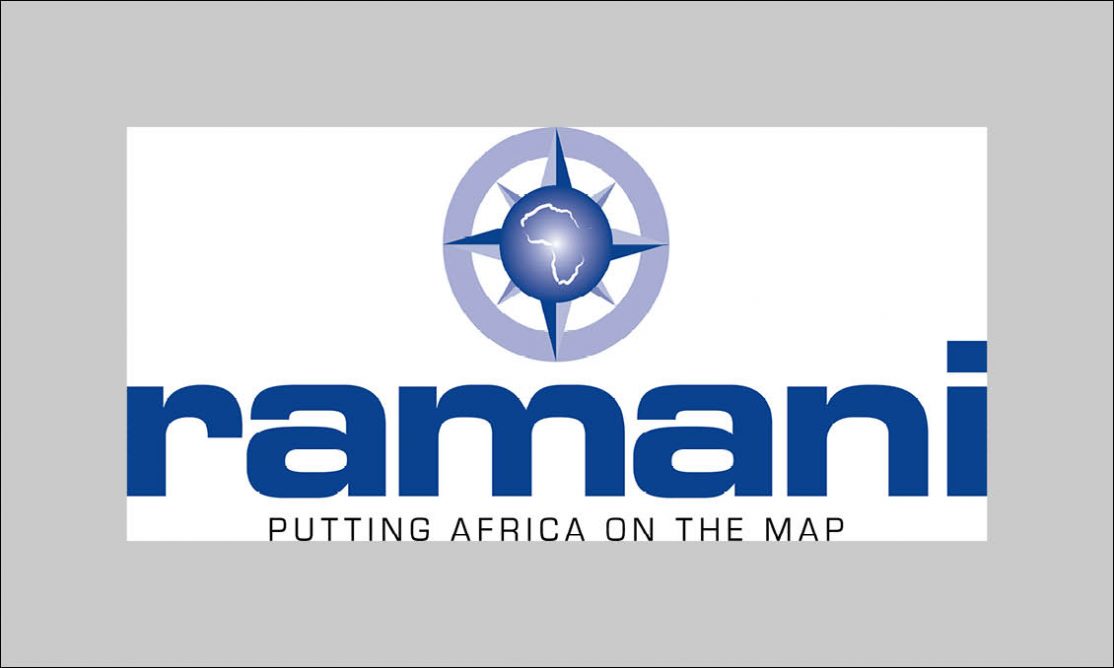 Ramani Geosystems, a geospatial services firm, wanted to be able to take on larger projects and find a better way to capture high-resolution images in East Africa’s tricky weather and lighting conditions. The company purchased the UltraCamX large-format digital camera from Microsoft for use in its aerial projects and now can tackle large projects, delivering superior imagery, greater flight and processing efficiency, and faster service to customers.

Ramani Geosystems began many years ago with a motorbike, a global positioning system (GPS) device, and a dream of “putting Africa on the map” through accurate site surveys. It now employs 40 people, owns two airplanes, and conducts aerial surveys across the continent, serving government, engineering, and private customers in the region.

When the company first started its aerial survey work, it used a handheld camera and manually stitched the images together using Adobe Photoshop software. “With our previous setup, it took an eternity, produced poor resolution, and resulted in a terrible experience in general,” recalls Daniel Haywood, Managing Director at Ramani Geosystems.

“There’s no comparison between the UltraCam and other cameras when you look at the quality, the price and the ability to save time and operating costs.”

In 2008, Ramani moved to a 39-megapixel medium-format camera—an enormous leap forward—but it still took too much time to collect data. Dedicated to bringing world-class technology to East Africa, the company investigated the adoption of a large-format camera. “When we first launched, our customers only expected a georeferenced image from us,” says Boniface Mworia, Head of Data Management at Ramani Geosystems. “But technology improvements have raised customers’ expectations, and they want higher-quality imagery.”

Ramani recognized that acquiring a large-format camera would also help it cope with the difficult flying conditions in Africa. “Throughout the year, frequent cloud cover leaves us with few opportunities for collecting clear images,” says Vincent Kimaiyo, Head of Air Operations for Ramani Geosystems. “It’s not unusual to have just two hours in which to acquire data, so we needed a reliable camera that could capture larger images in a shorter flight time.”

In October 2012, Ramani purchased the UltraCamX from Microsoft, becoming the first company in East Africa with a large-format digital aerial camera. “After considering other camera systems, we concluded that the UltraCamX would be best for us because of its great image quality and the around-the-clock support from Microsoft,” says Kimaiyo. “When we needed help from a far-off country in the past, delays due to the time difference often caused us to miss flight opportunities. Our ability to reach the Microsoft UltraCam team anytime is a big advantage.”

Ramani has used the UltraCamX for a range of projects, including the creation of an aerial map of Nairobi, an area of approximately 700 square kilometers. “When we mapped that area in 2011 with our medium-format camera, it took about 30 hours, and we had to fly low to get adequate image resolution, which meant going through the difficult process of obtaining special permission from the government,” says Kimaiyo. “In 2013, using the UltraCam, we completed the same project in just 10 hours, and we could fly higher, so the authorities readily gave us permission to fly. Fewer hours in the air means fewer chances of error and fewer weather challenges.”

Ramani has been pleased with the UltraCamX, and it appreciates that Microsoft provides an easy upgrade path. “We’re excited that we can move to the next-generation camera when we’re ready,” says Haywood.

By adopting the UltraCamX, Ramani Geosystems can expand its business and offer enhanced efficiency and excellent image quality to customers. “There’s no comparison between the UltraCam and other cameras when you look at the quality, the price, and the ability to save time and operating costs,” says Mworia. Benefits include: