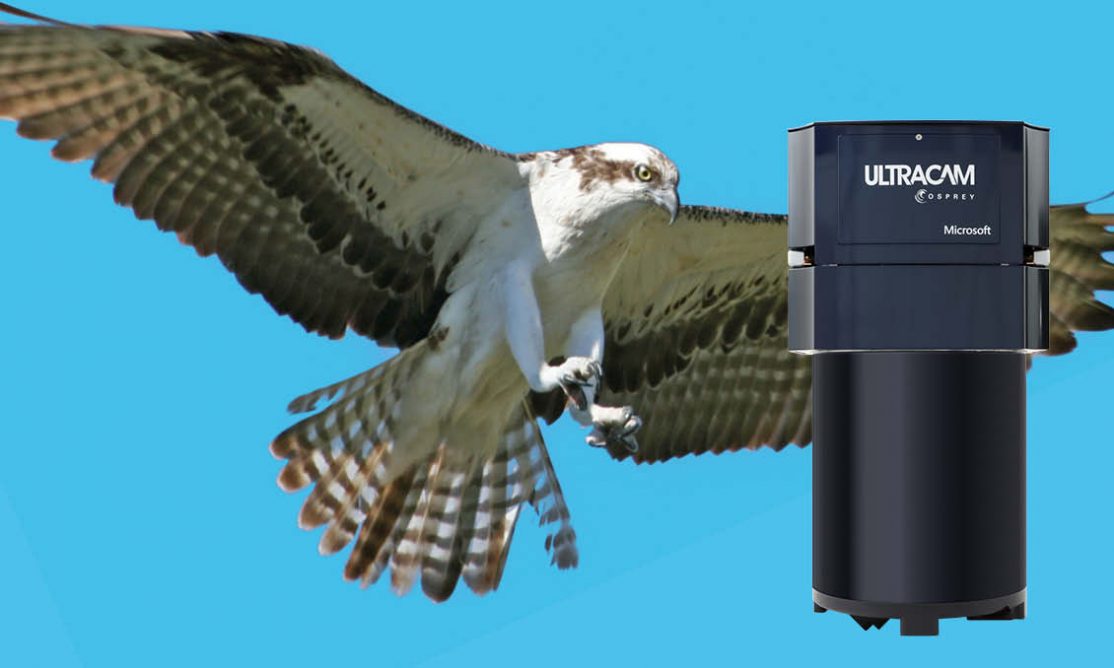 The key features of the UltraCam Osprey Prime Lite are:

The new versions of the UltraCam Osprey will be available for delivery to customers in February 2016. An upgrade program is offered for existing UltraCam customers. Stop by Booth #F4.080 in Hall 4 at Intergeo to learn more.